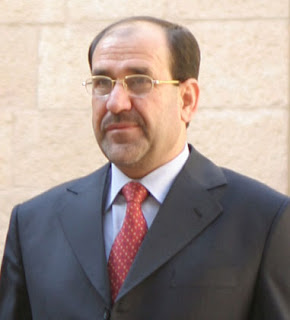 Sadr, who recently declared a six-month halt to militia activities, is an avowed enemy of the United States.

Maliki's fear is that political pressures will force US President Bush to withdraw toops from Iraq at a rate that would pave the way for full-scale civil war and a collapse of the Iraqi government.
Posted by Confidential Reporter at 1:14 PM