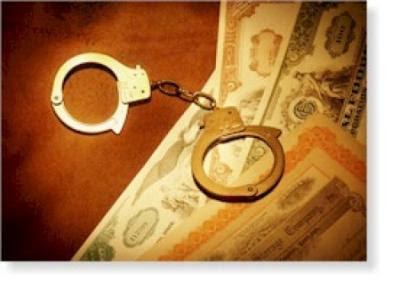 According to China Confidential sources in Asia, a unit of China's Ministry of State Security has assembled a "black book" of financial crimes that could put some Wall Street bankers behind bars in the United States. The database supposedly documents alleged complicity by U.S. investment bankers in fraud and corruption involving Chinese companies that sought to raise capital in the United States during the boom years that preceded the global economic bust.

Knowledge of phantom profits and phantom or suspect assets (e.g. large sums of cash kept in company safes), multiple sets of books, and use of front, dummy, and offshore shell companies to hide beneficial ownership interests and funnel profits and payoffs to Communist Party officials are all detailed, sources say.

The information, if accurate, could constitute violations of U.S. securities laws and the Foreign Corrupt Practices Act, which prohibits American citizens and companies from bribing foreign officials.
Posted by Confidential Reporter at 5:40 PM